Here’s a new wrinkle in the crowd funding game. 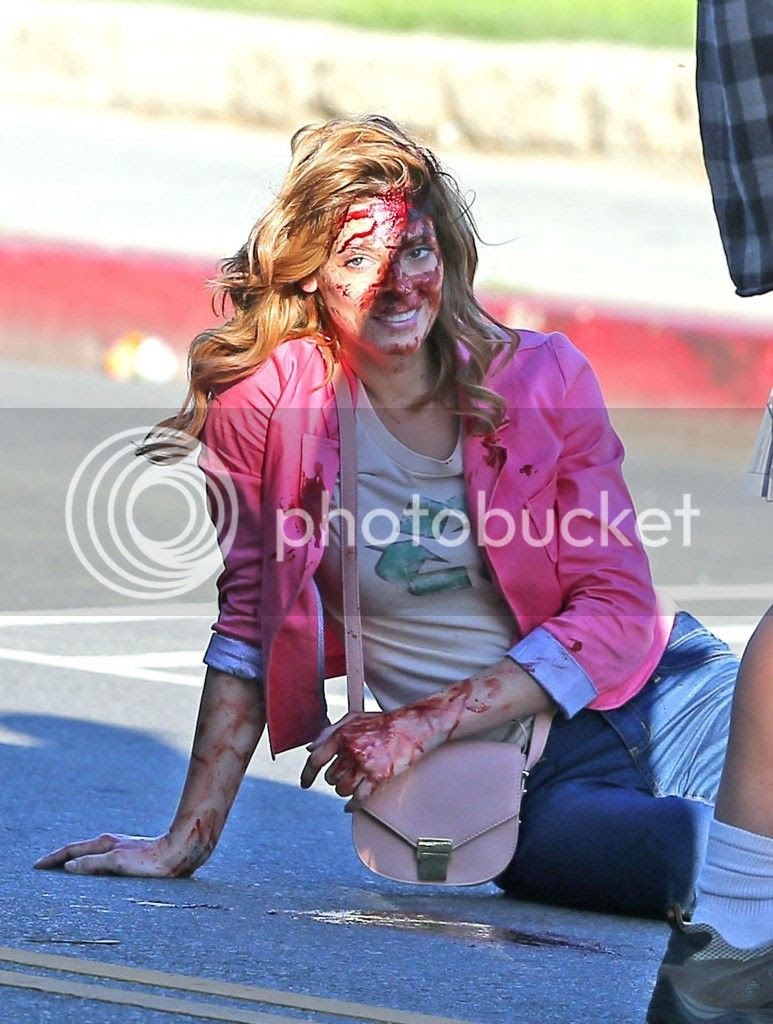 Gremlins helmer Joe Dante began shooting the horror comedy Burying The Ex before the film’s producers set out to raise funding through Fundanything.com/buryingtheex.

The film stars Star Trek’s Anton Yelchin, Twilight Saga’s Ashley Greene, Alexandra Daddario and Oliver Cooper. This service gives contributors the opportunity to actively participate in the making of the film, based on the level of their contribution.

The rewards include set visits, lunch with the directors, and the usual tchotchkes. Alan Trezza wrote the script. Cassian Elwes is executive producing along with Voltage’s Nicolas Chartier, Zev Foreman and Dominic Rustam. ArtImage Entertainment, Scooty Woop Entertainment and Act 4 Entertainment are producing. Yelchin plays a normal guy who dates a beautiful but overbearing gal (Greene) who becomes a nightmare when they move in together. He’s afraid to break up with her and even after she dies in a freak accident he can’t move on because she rises from the grave to haunt him. deadine