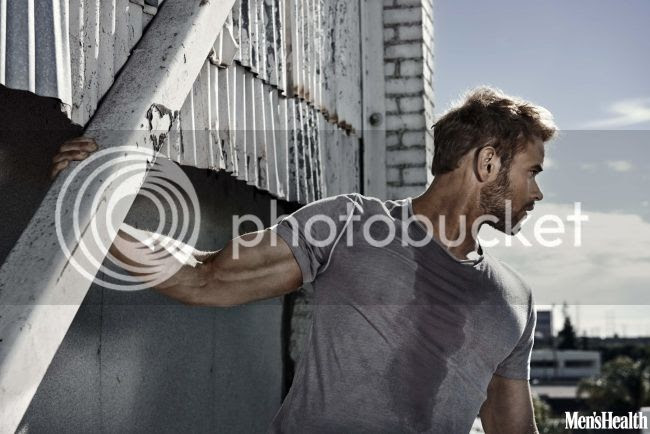 MTV Kellan Lutz has revealed that boredom while filming the Twilight movies led him to develop his buff physique.

The actor, who played Emmett Cullen in the hugely successful movie saga, appears on the cover of the latest edition of Men's Health magazine
And the 28-year-old revealed that he used his down time during shooting to hit the gym.

"I was bored. They put us in these mall apartment complexes - the fans and paparazzi were outside the whole time. So I bunkered down in the gym; it was my escape."

He also revealed that his subsequent role in 2011's Immortals - in which he played  Poseidon - changed his approach to eating.

"For Immortals, we all had dieticians. Every hour they'd hand you eight almonds or a plate of spinach."

Ans he admitted this sometimes makes him a pain in restuarants.

"Just ask if they have salmon and avocado and if they mind throwing together a salad for you. It's being deliberately ignorant, but it works."

"For me, I'm obsessed with mythology movies, and I wish there was a plethora of these movies, I'd watch 'em all!

The full interview appears in the March issue of Men's Health, on sale this Friday and also available as a digital edition. 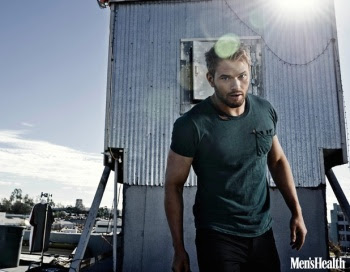