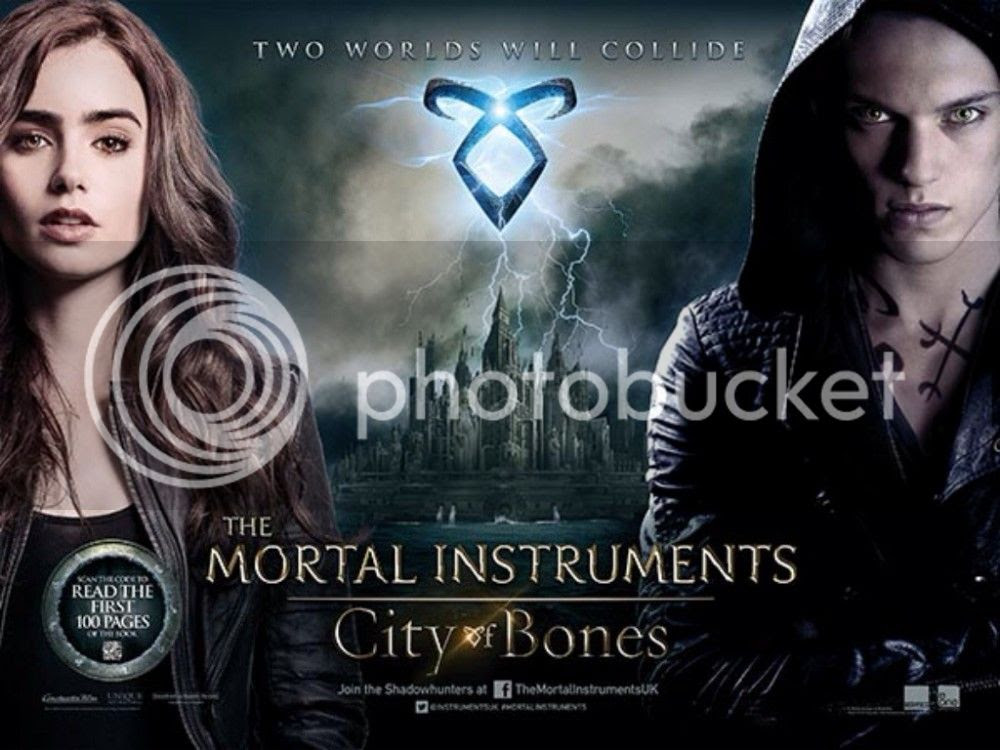 Examiner "The Mortal Instruments: City of Bones" has been nominated for a GLAAD Media Award for the category of Outstanding Film - Wide Release. According to their site, "GLAAD is a U.S. non-governmental media monitoring organization which promotes the image of LGBT people in the media." The awards will be held in Los Angeles on April 12 and the New York City on May 3.
Clare's Mortal Instruments series is often praised in the LGBT community because of the beloved characters Alec Lightwood and Magnus Bane. In the film Kevin Zegers plays Alec and Godfrey Gaobrings to life the wildly popular Magnus.
"The Mortal Instruments: City of Bones" is up against "Blue is the Warmest Color," "Dallas Buyers Club," "Kill Your Darlings" and "Philomena."
Upplagd av Crystal kl. 21:36