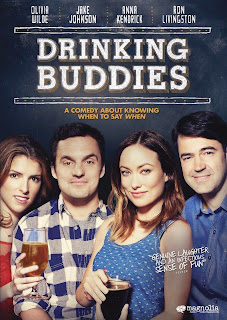 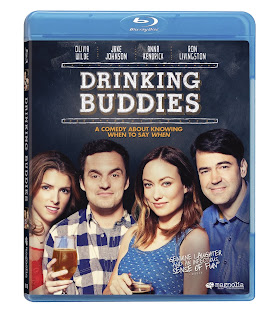 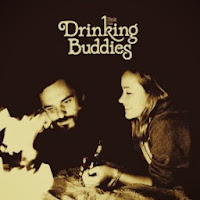 filmmusicreporter Jagjaguwar will release a soundtrack album for the indie comedy Drinking Buddies. The album features the songs from the film by artists including Richard Swift, Cavucas, Foxygen, Richard Youngs, Plants and Animals, Rubblebucket, Phèdre, Night Beds and Barna Howard.

The soundtrack will be released digitally on December 3, 2013 and is now available for pre-order on Amazon.

Drinking Buddies is directed by Joe Swanberg and stars Olivia Wilde, Jake Johnson, Ron Livingston and Anna Kendrick. The movie about a pair of Chicago craft brewery co-workers whose platonic friendship veers toward flirtation premiered at this year’s SXSW Film Festival and was released in select theaters and on VOD this summer by Magnolia Pictures.

The comedy will be released on Blu-ray and DVD on December 3. For more information about the film, visit the official movie website. Check out audio at source.
Upplagd av rosebellas kl. 04:59