telegraph Jamie Campbell Bower was full of the joys of menswear after presenting Agi & Sam with the Emerging Menswear Designer Award. His eloquent presentation speech saw him pronounce the design duo the winners for "best menswear s***" - but he was less candid when it came to discussing whether Harry Styles was the deserved winner of the British Style Award. 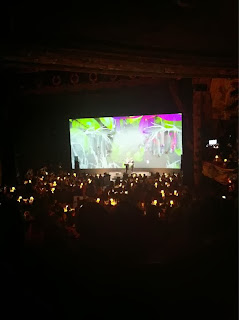 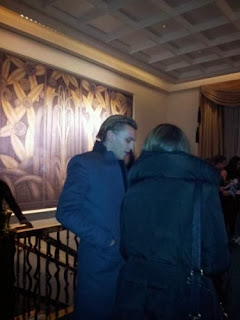