#Sundance2014 New Picture and quotes of Kristen for Instyle Magazine 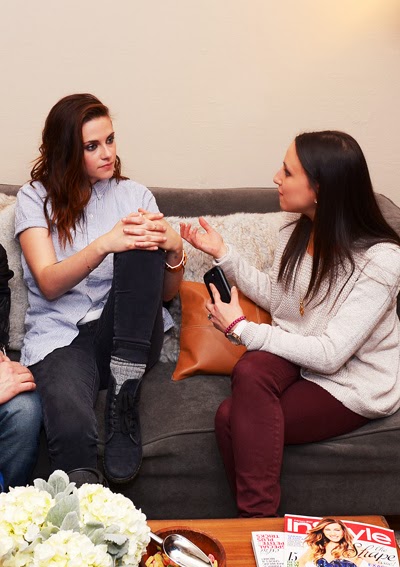 Instyle Not since 'Panic Room' have we seen Kristen Stewart in a role where she goes into such a dark space. In her Sundance flick, 'Camp X-Ray,' she plays a prison guard who befriends a detainee. “My character felt destroyed from the inside out,” she said. “I don’t know what it’s like to play a prison guard, but that was my approach.”