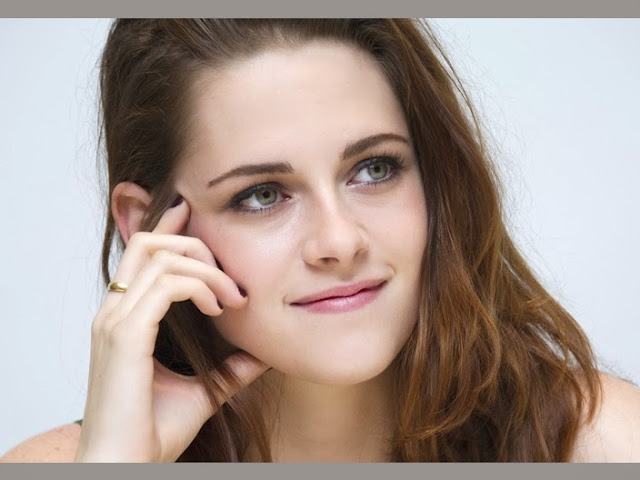 TheWrap Berlin: Richard Glatzer and Wash Westmoreland will direct the indie drama that Memento Films International is shopping at EFM

Kristen Stewart, Alec Baldwin and Kate Bosworth are set to join Julianne Moore in the indie drama “Still Alice,”  which is based on the bestselling novel of the same name by Lisa Genova, an individual familiar with the project has told TheWrap.

Richard Glatzer and Wash Westmoreland will direct the film, which stars Moore as a renowned psychologist who discovers she’s suffering from early onset Alzheimer’s disease.

Stewart will play Moore’s youngest daughter, who bonds with her mother during her illness in a way they never did before.

Memento Films International is selling the film at the European Film Market in Berlin. The project already pre-sold many international territories at the American Film Market on the strength of Moore’s attachment.

Lex Lutzus, Pamela Koffler and James Brown are producing in association with Killer Films, while Maria Shriver will executive produce.

BSM Studio is financing the film, which is scheduled to start production in early March in New York City. CAA is handling domestic rights.

screendaily The project was one of the most in-demand at the American Film Market (AFM), with Memento locking pre-sales at the market and since with Curzon for the UK, Splendid’s Polyband for Germany, Icon Film for Australia, Frenetic for Switzerland, Svensk for Scandinavia, Baltics and Iceland, Sun Distribution for Latin America, Falcon Film for Middle East, Bir for Turkey, Golden Scene for Hong Kong, GreenNarae for South Korea to and Catchplay to Taiwan.

Moore will play a renowned professor of neuroscience who discovers she’s suffering from an early onset of Alzheimer’s disease. Stewart will play Lydia, her youngest daughter, who bonds with her mother during her illness in a way that was impossible for them before.

Quinceañera directors Richard Glatzer and Wash Westmoreland will direct the adaptation of Lisa Genova’s bestselling novel of the same name, with production due to get underway in early March in New York City.

Memento managing director Emilie Georges told ScreenDaily: “We knew that the project would be met with enthusiastic interest but the market response to the script and package has been incredible.”