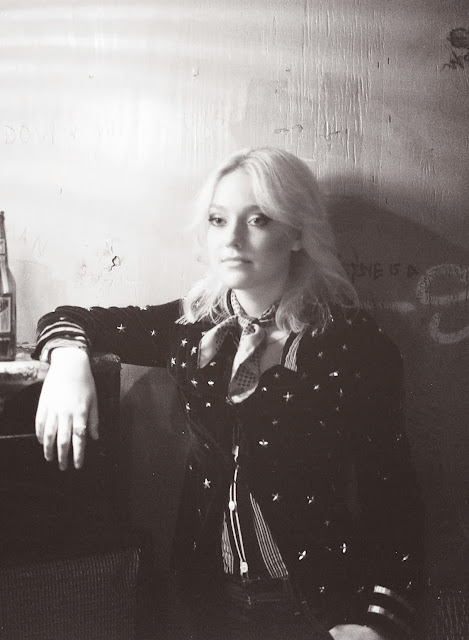 Hunter Gray and Alex Orlovsky of Verisimilitude and Chris Ramirez of Lola Pictures will produce.  The film is a co-production of Verisimilitude and Lola Pictures, which is also financing.
CAA arranged the film’s financing on behalf of the filmmakers; Preferred Content negotiated the deal on behalf of the financiers.  Domestic distribution rights will be represented by CAA and Preferred Content.

The untitled film follows Viena (Fanning), a roadie on a journey of self-discovery while on tour with a punk band in the 1980s. Production begins in Nevada in the next few weeks.
“Its super exciting to work again with Alex and Hunter, I am equally looking forward to film in Nevada thanks to Chris Ramirez and Lola Pictures” says Naranjo. “I’ve always wanted to make a picture that would rely only on the performances, and thanks to the amazing young cast we’ve assembled, it seems like this is the one.”

“We are very excited to be back in business with Gerardo and thrilled to be a part of his English language debut with this phenomenal cast” add Gray and Orlovsky of Verisimilitude.  This film marks the second collaboration between Naranjo, Gray and Orlovsky.
The three previously collaborated on VOY A EXPLOTAR.

Lola pictures’ Chris Ramirez added “This is a great team to realize Gerardo’s story and his unique visual style. Working with Hunter and Alex on our feature debut gives us a lot of confidence and we couldn’t be more excited to get started”. Collider
Upplagd av rosebellas kl. 15:56