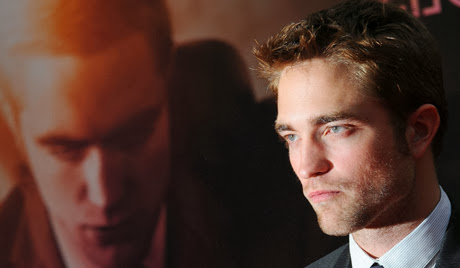 A Russian astronomer has named an asteroid he discovered after teen heartthrob Robert Pattinson, famous for playing a vampire in the popular "Twilight Saga" film series.

voiceofrussia Amateur astronomer Timur Kryachko, who found the 2-kilometer-wide (1, 242 feet) space rock with a commercial Astrotel telescope, which can retail for about $1,000, said that the name was his wife’s idea.

The rock, discovered in our solar system’s asteroid belt on February 24, 2009 and initially identified as 2009 DM89, was listed on Wednesday in a registry published by the International Astronomical Union as 246789 Pattinson.

There is no chance that the asteroid will impact the Earth, unlike Pattinson, a former model who has won the hearts of teenage girls across the world with his role as Edward Cullen, a compassionate "vegetarian" vampire who only feeds on animal blood, in all five "Twilight" films.