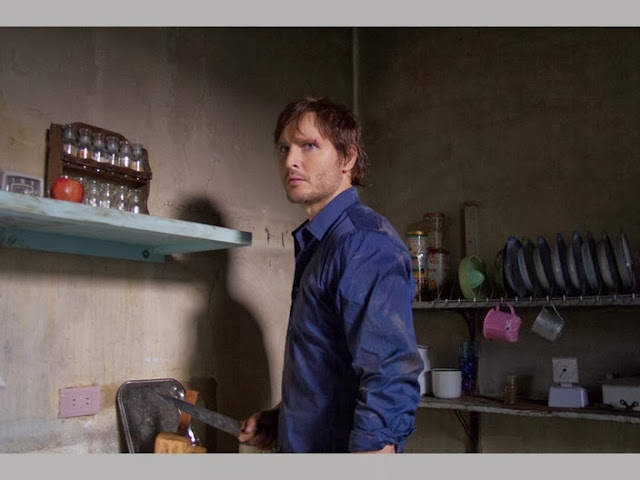 Rich D’Ovidio, whose credits include The Call and Thir13en Ghosts, wrote the screenplay about a widower who takes his children on a trip to their mother’s Colombian hometown.

En route, the family are involved in an accident and take refuge in a secluded inn, where they free a girl locked in a basement and set in motion a terrifying sequence of events.

Tweets:
Have you heard? We have 2 more movies. Welcome to the @IFCFilms & @IFCMidnight family CAMP X-RAY and GALLOWS HILL!
Via @GallowsHillFilm
Upplagd av rosebellas kl. 16:36