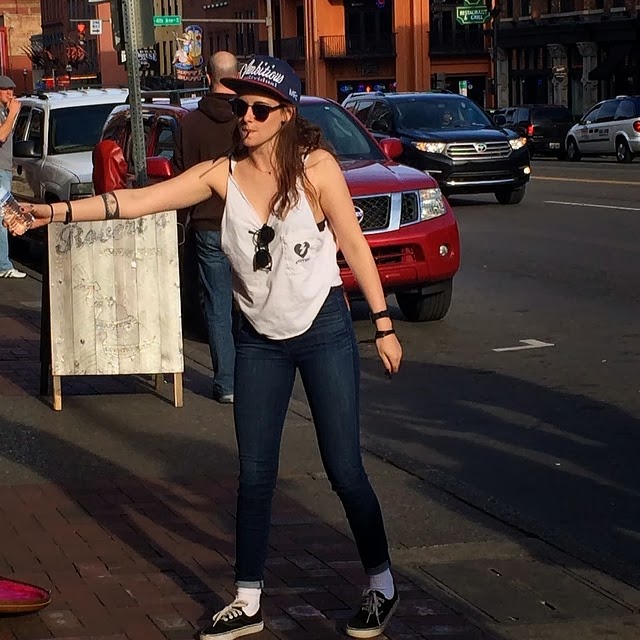 Just met Kristen Stewart and got to be in a music video that her friend was making!!! #happy #Nashville #KristenStewart #exchangestudent 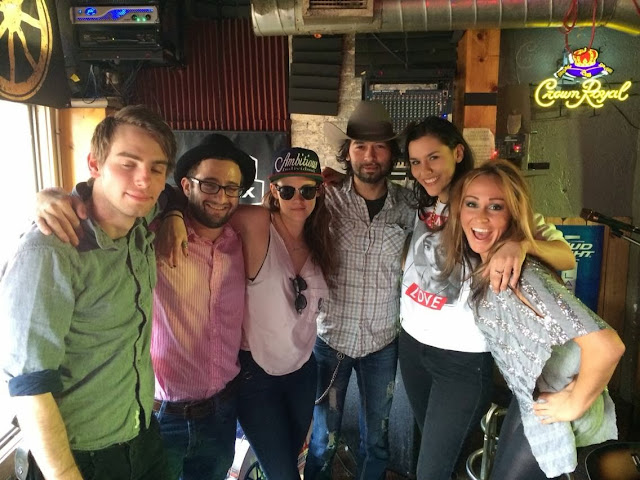 Yes that's me holding Kristen Stewart and Courtney Lynn and sage and the saints. Just came into our gig. They were filming a video. We got to be in it. #bella 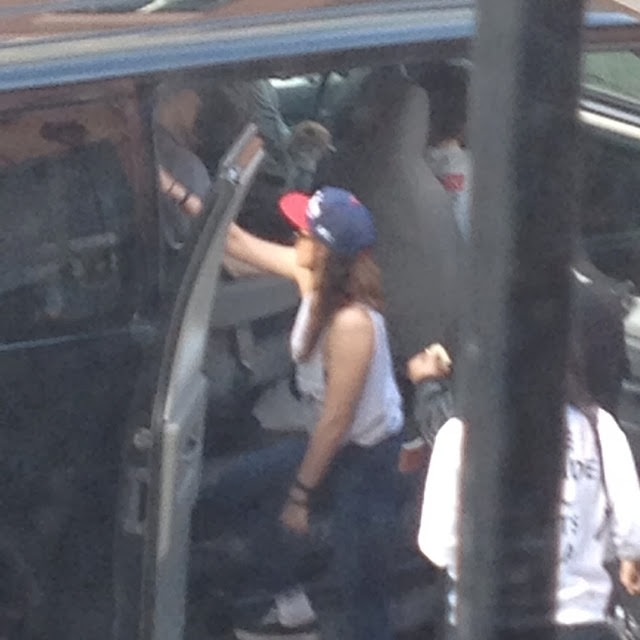 Info about Kristen makes her directorial debut for a music video: tnxs/more.itsoktobeyou

Makeup artist Keaghlan Ashley has posted on instagram today a picture with the caption: 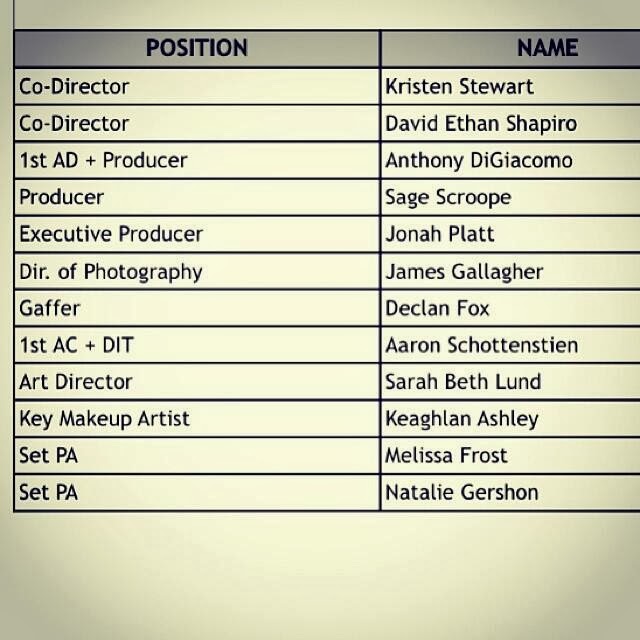