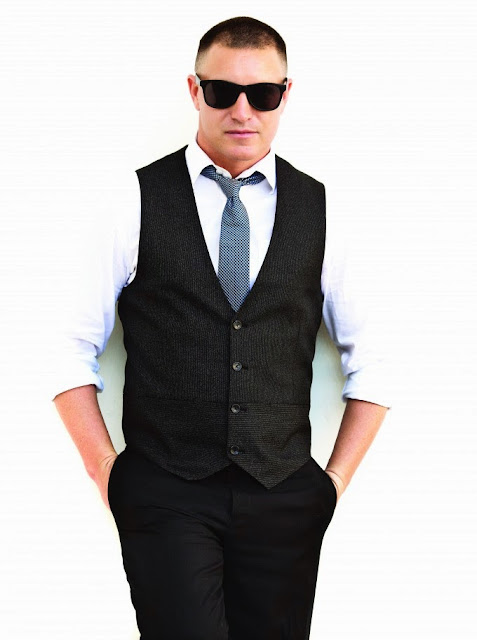 Camp X-Ray just premiered at the Sundance Film Festival. How was your experience there?
It was really well received. Camp X-Ray was just sold to IFC, so that’s pretty big news. At Sundance, we had standing ovation after standing ovation and people were in tears, so it was better than I’d even expected. I saw the film at the premiere for the first time, so I was shocked by how well it was received. We’re all still just riding that wave.

It’s about a new member of the army who’s played by Kristin Stewart. She’s one of those girls who doesn’t know what she wants to do with her life, so she joins the military.
They send her to Guantanamo Bay and her world is turned upside down. She befriends a detainee and it’s this weird relationship triangle between her, the detainee and myself. I play a corporal who basically runs Guantanamo Bay and who’s just desensitized to it all because I’ve been in that environment for so long. He thinks all the prisoners are guilty of 9/11 and they all deserve to rot there. When Amy (played by Stewart) comes in and makes friends with the detainee, she questions that thinking.
It seems like a very thought-provoking film.

One of the questions it’s really provoked is about what we should do with the detainees in Guantanamo Bay. Before, my way of thinking was very much alike, they’re all guilty of 9/11, let them rot down there. This film really made me think, guilty or innocent, these men deserve their day in court.

Maybe there’s one innocent guy who was accidentally picked up on the battlefield, and these guys deserve a trial before a court of law.

Do you think the audience had the same reaction?

The whole audience was in tears, but at the same time, it obviously generated a lot of thought. When you see the film, you’ll think about how there’s still something like 170 detainees down there. A lot of countries won’t even take these men. As busy Americans, we get so caught up in our own daily lives that we don’t stop and think, “What else is going on?” I think this is one of those films that’s going to invoke new emotions in everyone.