More Info About The 'Breaking Dawn Part 2' Premiere In Madrid 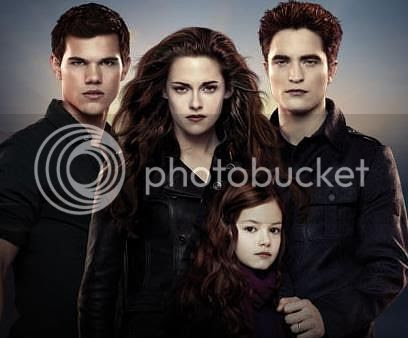 As we know, the Breaking Dawn Part 2 premiere in Madrid will be held on November 15th with Kristen, Robert Pattinson, Taylor Lautner, Bill Condon and producer Wyck Godfrey.

The distributor in Spain (Aurum Productions) has announced that the Red Carpet Premiere will be held on the 15th at the Callao Cinema. That same evening, Breaking Dawn Part 2 will also screen simultaneously at Cines Palacio de la Prensa.