Updates: "Maps to the Stars" (sneak peeks.on monday) and "Life"

EXCLUSIVE: New films by David Cronenberg, Quentin Dupieux and Lone Scherfig are among the titles acquired by German distributors at this year’s AFM. 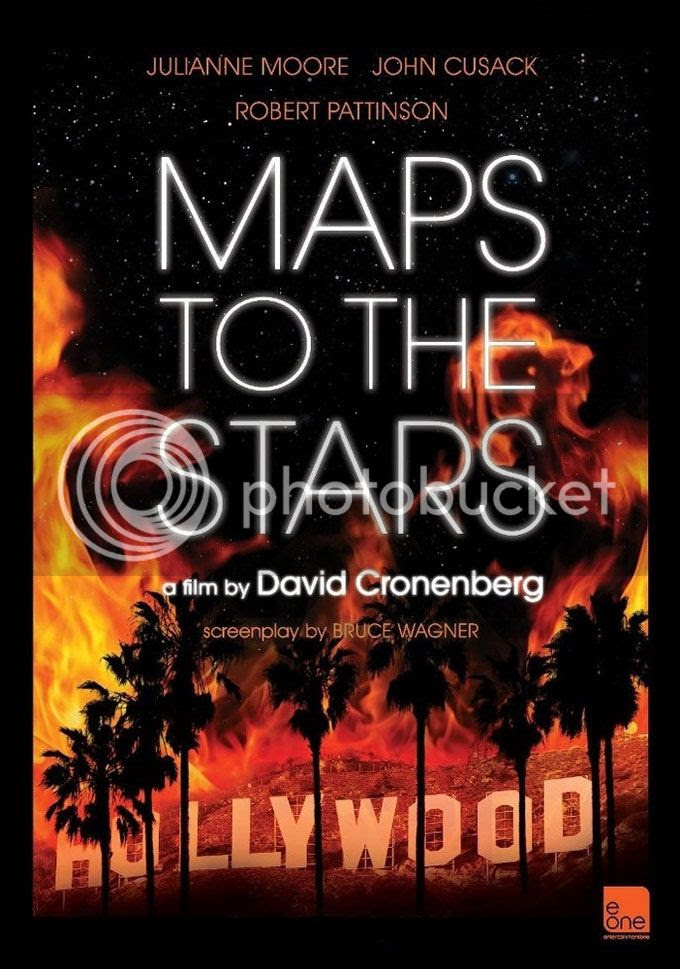 Munich-based Tiberius Film came back from Santa Monica with another three titles in its luggage along with the films it had picked up at the beginning of the market. 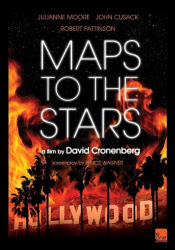