Anna Kendrick To Present at Spirit Awards on March 1

The show will be hosted by Patton Oswalt on March 1 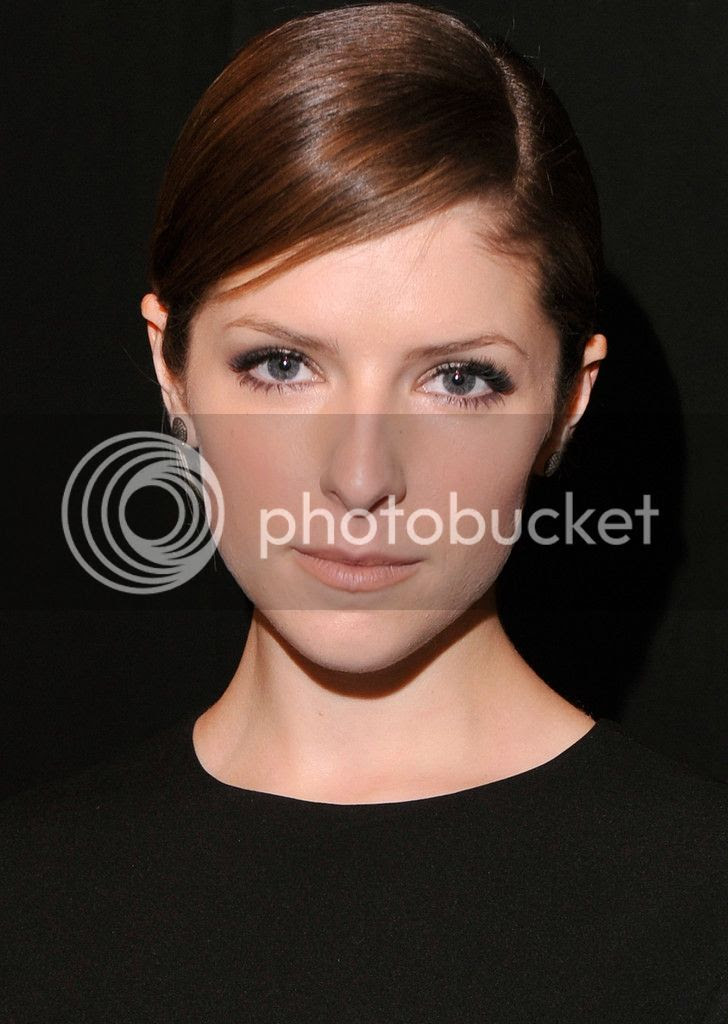 They will join previously announced presenters that include Matthew McConaughey, Reese Witherspoon, Andy Samberg, Jason Bateman, Will Forte, Octavia Spencer, Greta Gerwig and Joseph Gordon-Levitt. The show will take place on Saturday, March 1 and will be hosted by Patton Oswalt.

Kendrick is a past Spirit Award nominee for “Rocket Science” (best supporting actress) and “Camp” (best debut performance), and an Oscar nominee for “Up in the Air.” Last year she appeared in Joe Swanberg’s “Drinking Buddies.”

This is the 29th year for the Spirit Awards, which are produced by the nonprofit Film Independent. The ceremony will take place in its traditional place and time: a tent on the beach in Santa Monica, the afternoon before the Academy Awards.