Mission: Blacklist #QOTD "The Rover" and Life at the #EFM - European Film Market 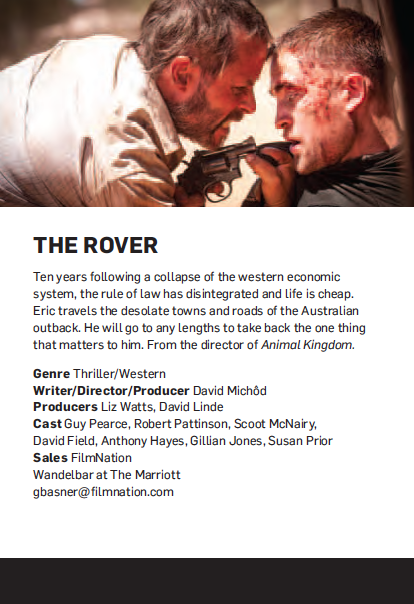 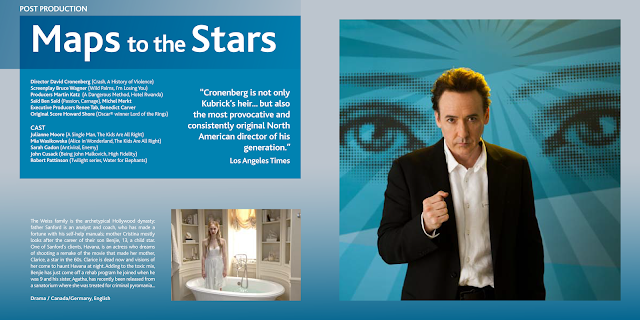 Berlin will see a pair of queens up for sale: “Queen of the Desert” repped by Sierra/Affinity with helmer Werner Herzog attached, and Atom Egoyan’s “Queen of the Night,” being sold by Entertainment One Intl., starring Ryan Reynolds.

Here is 'Queen of the Desert's' page on Sierra/Affinity's site


However, Rob's name is not on Embankment Film's page for Mission: Blacklist anymore.

ETA2: Rob's name still can be seen on the "Synopsis" part of the page, only the "cast" section has been removed.