Rob on the Cover of Premiere Magazine May 2014 Issue (France) 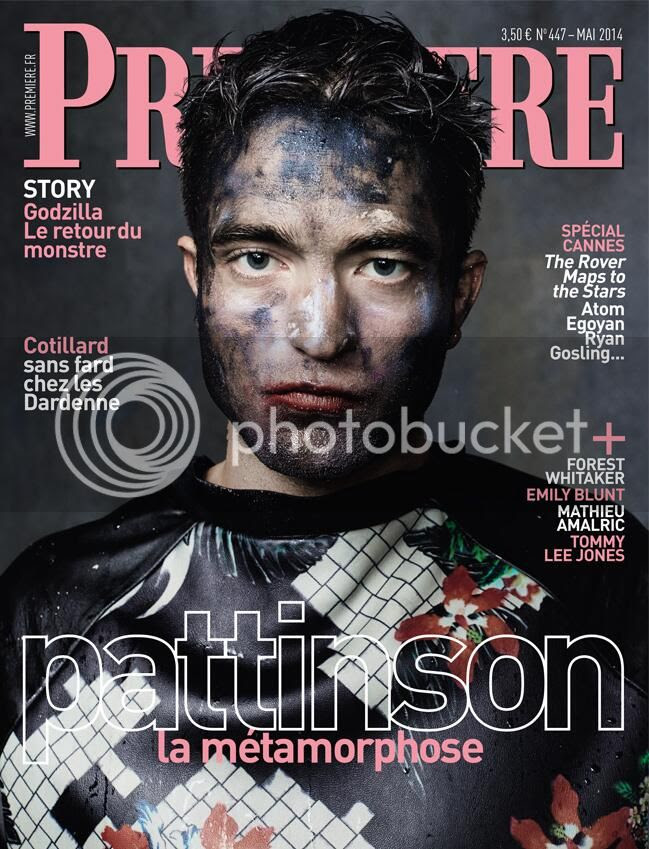 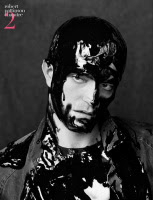 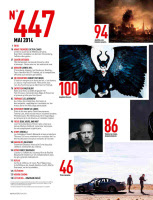 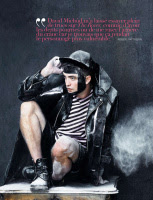 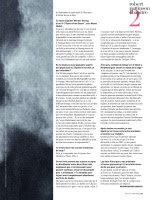 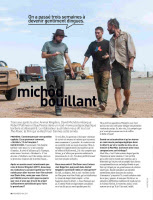 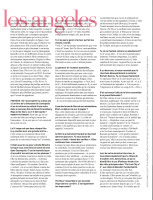 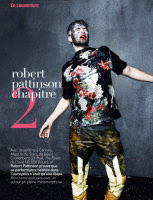 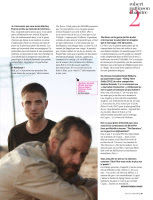 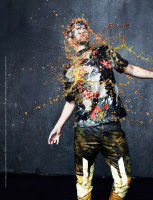 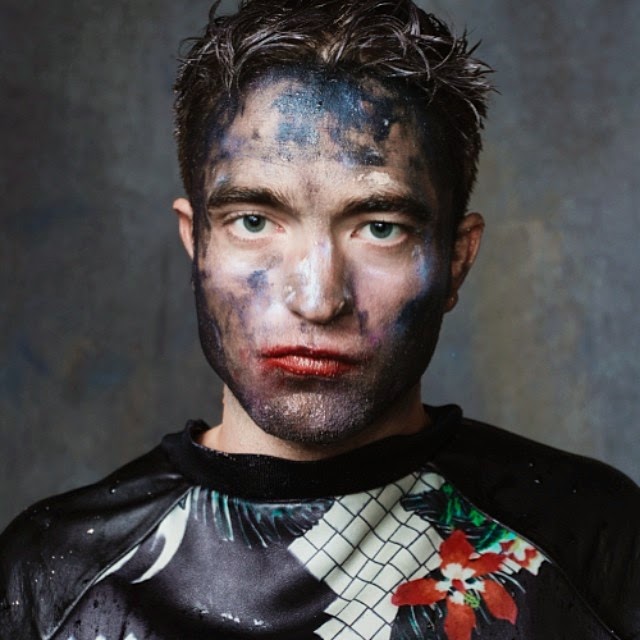