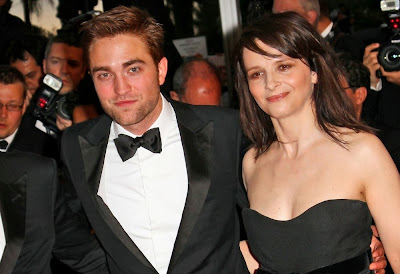 Juliette Binoche, Tim Roth and Robert Pattinson are attached to “The Childhood of a Leader,” a new drama directed by Brady Corbet, Variety has learned.

The pic is Corbet’s feature directorial debut, after winning honorable mention at Sundance in 2009 for his short “Protect You + Me.”

The drama, which tells the childhood of a post-World War I leader, is tentatively scheduled to shoot in Europe starting in May. Corbet co-wrote the script with Mona Fastvold, the director of the upcoming Sundance drama “The Sleepwalker.” It will be produced by Antoine and Martine de Clermont-Tonnere, Chris Coen and Amour Fou. 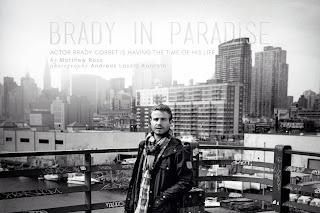 theaesthete  (..) As soon as he wraps Paradise Lost, he heads back to Paris to begin prep on his debut feature as a writer-director.
And it’s a doozy: a WWI-era period drama called The Childhood of a Leader that he plans to film in both English and French with no genre hook or titillating graphic content. “It’s about an American family that has to go to France for the Paris peace conference,” Corbet says. “But it’s really a dark fable about this little boy coming of age during a very politically charged period in world history.”

Corbet is well aware that to many it might seem like something of a tough sell. “I’m trying to find new and evocative ways to talk about it and make it sound not so dry because it is very formal, but it's almost a thriller. It flirts with being a thriller for sure. Yeah, it's a strange film. I guess I’ve always been passionate about anything that feels difficult.” More at source.