So why did he decide to go?
"You know I've done it for six years," Facinelli told E! News at the launch of Zooey Deschanel's new capsule collection for Tommy Hilfiger. "They've become like a family to me, Edie [Falco], Merritt [Weaver]. They are all such a great team of actors to work with. And I love the character, he is so much fun. But after six years I felt like, well, I'm contracted through seven, I kind of wanted to see what else is out there. And try a new character on for size and try something new."

Facinelli shot a pilot for NBC called Odyssey, a Traffic-like global-conspiracy theory thriller (also starring Lost's Mr. Echo, Adewale Akinnuoye-Agbaje) which could be picked up to series next month. "I'm really excited to see if that's gonna go," he tells us.

The good news is that Nurse Jackie fans will get plenty of Coop this season before he bows out. "I'm doing almost half of season seven so I'm around," Facinelli promises. He also insists he has no idea how he's being written off the series. "I don't know yet, I'm leaving it up to the writers but I hope they don't kill me off!"

We've seen the whole seventh season of Nurse Jackie, and can tell you Coop certainly does deal with a life and death matter, and the ultimate resolution is one of the show's greatest moments. Bring a Kleenex!

Jackie [Edie Falco], meanwhile, is on her usual slow path to destruction and the despicable acts she sinks to this season might leave your jaw a little unhinged. You have been warned.
The upshot? You parents out there will feel so fantastic about your life choices for you and your children. At least…we hope. eonline 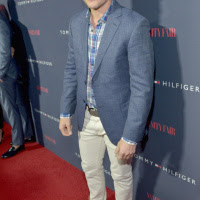 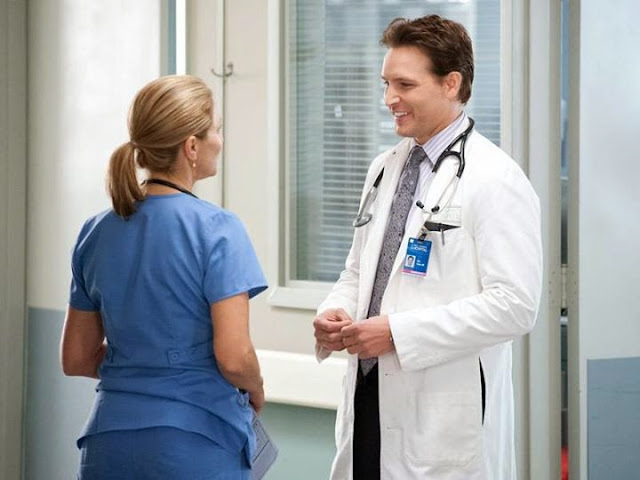 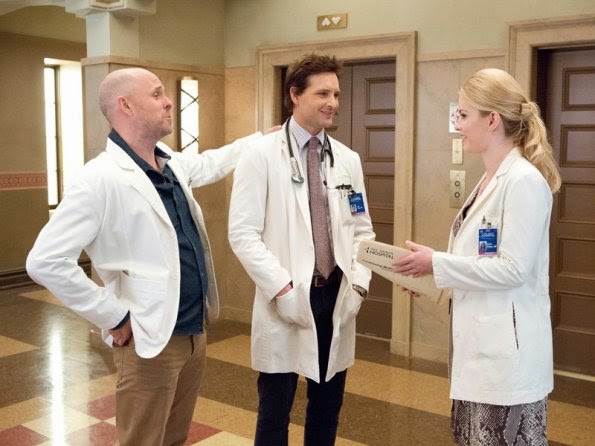